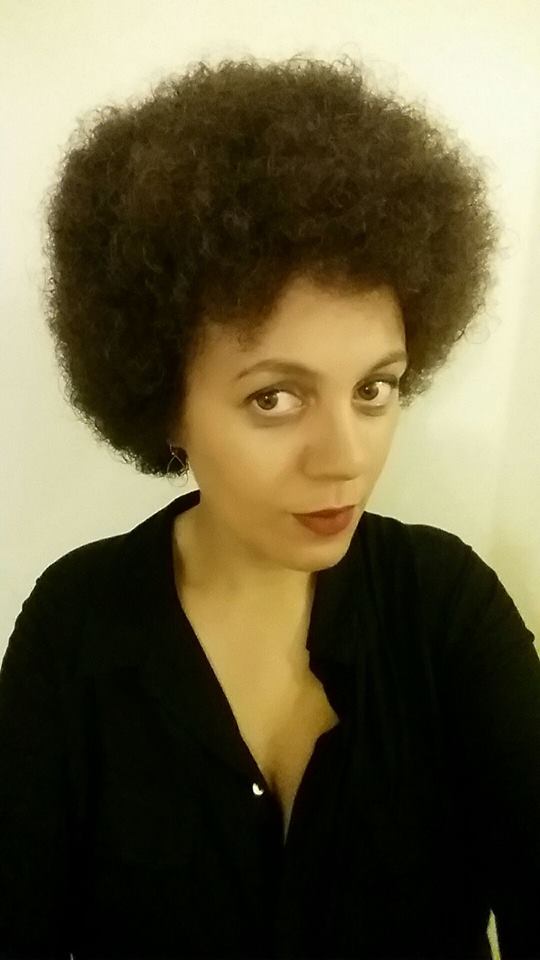 Dr Carlene Firmin MBE has spent over a decade championing the needs of young people affected by violence and abuse – attempting to reshape policies and practices intended to keep them safe. She spent three years interviewing girls and young women around England affected by gang violence – work that changes Government policy on youth violence and led to the funding of specialist services for gang-associated young women in 2011. Since then Carlene’s work has broadened to look at issues such as sexual and criminal exploitation, abuse in teenage relationships and sexual harassment in schools, and resulted in her calling for fundamental reforms to the way that child protection systems have been designed in the UK.

Following a series of case reviews, where she found child protection systems failed to respond to the peer group, school and neighbourhood dynamics of abuse, Carlene proposed Contextual Safeguarding. Her book Abuse between Young People: A Contextual Account documents how risks beyond the control of parents can place young people at risk of harm, while child protection systems persist in assessing parents and young people when risks arise. Since Carlene coined the term in 2015 Contextual Safeguarding has been embedded into national child protection policies, and local children’s services across the country and using it to change the ways that they approach young people experiencing abuse in their communities and peer groups. What she is calling for is a cultural shift in the way we all see child protection – from being the business of social workers, to being the business of us all. In pursuing this ambition Carlene became the youngest black woman in 2011 to receive an MBE for services to women and girls (at the age of 27), the impact of her work has been featured in Marie Claire, Glamour Magazine, The Evening Standard and the Black Powerlist, and this year was appointed as an Ashoka Global Fellow.